Writers and Their Pens 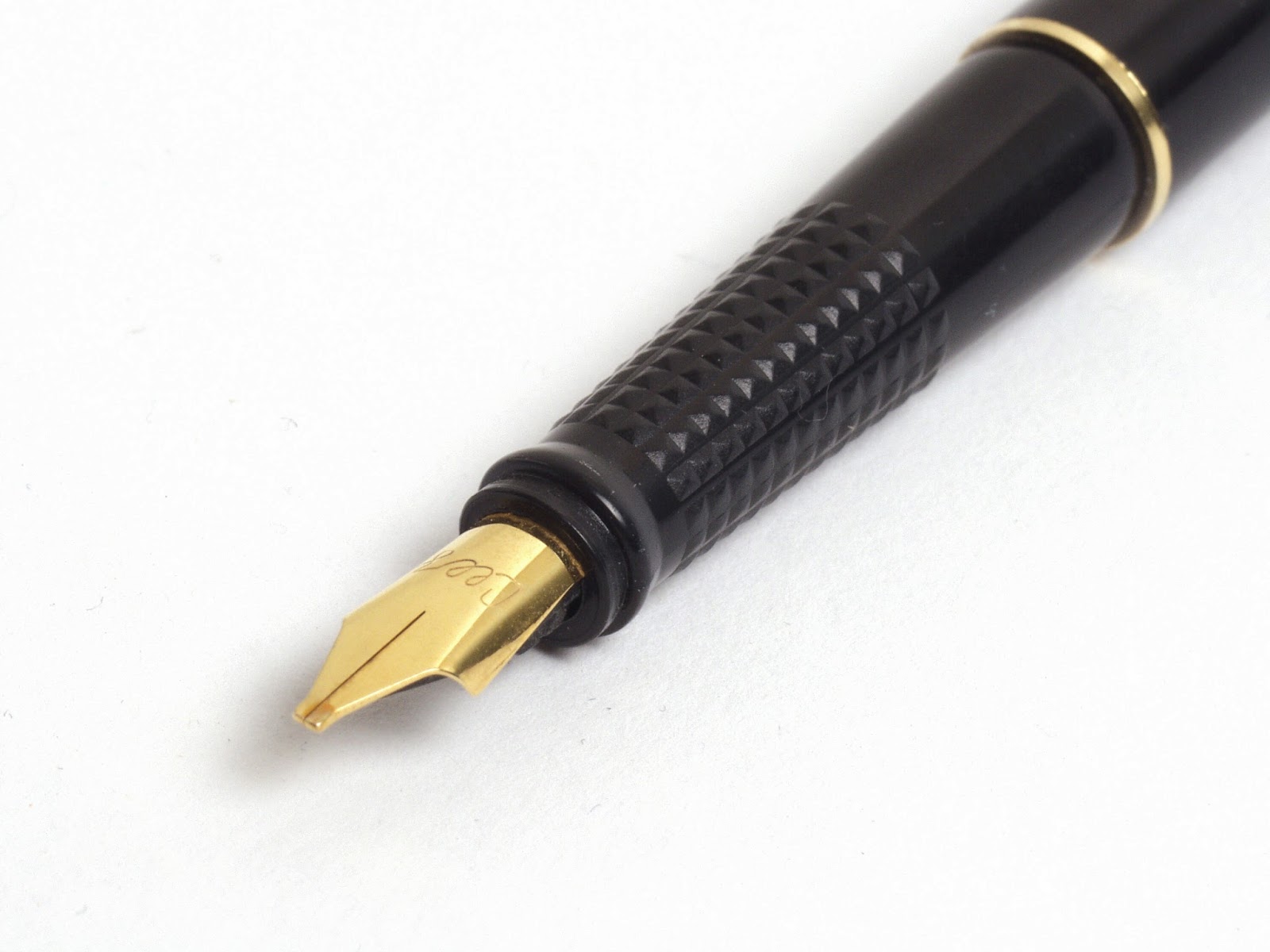 I recently posed a question on a writers loop. I wanted to know their recommendations for an easily available pen for book signings.

Imagine my surprise when that simple question became one of the hot topics. I forgot... they're writers!

Here are some of their responses:


Are you getting a sense of the passion?

Do you have a thing for pens? I still get sick when I think of the awesome Parker pen I lost not too long ago...