The Steps We Take 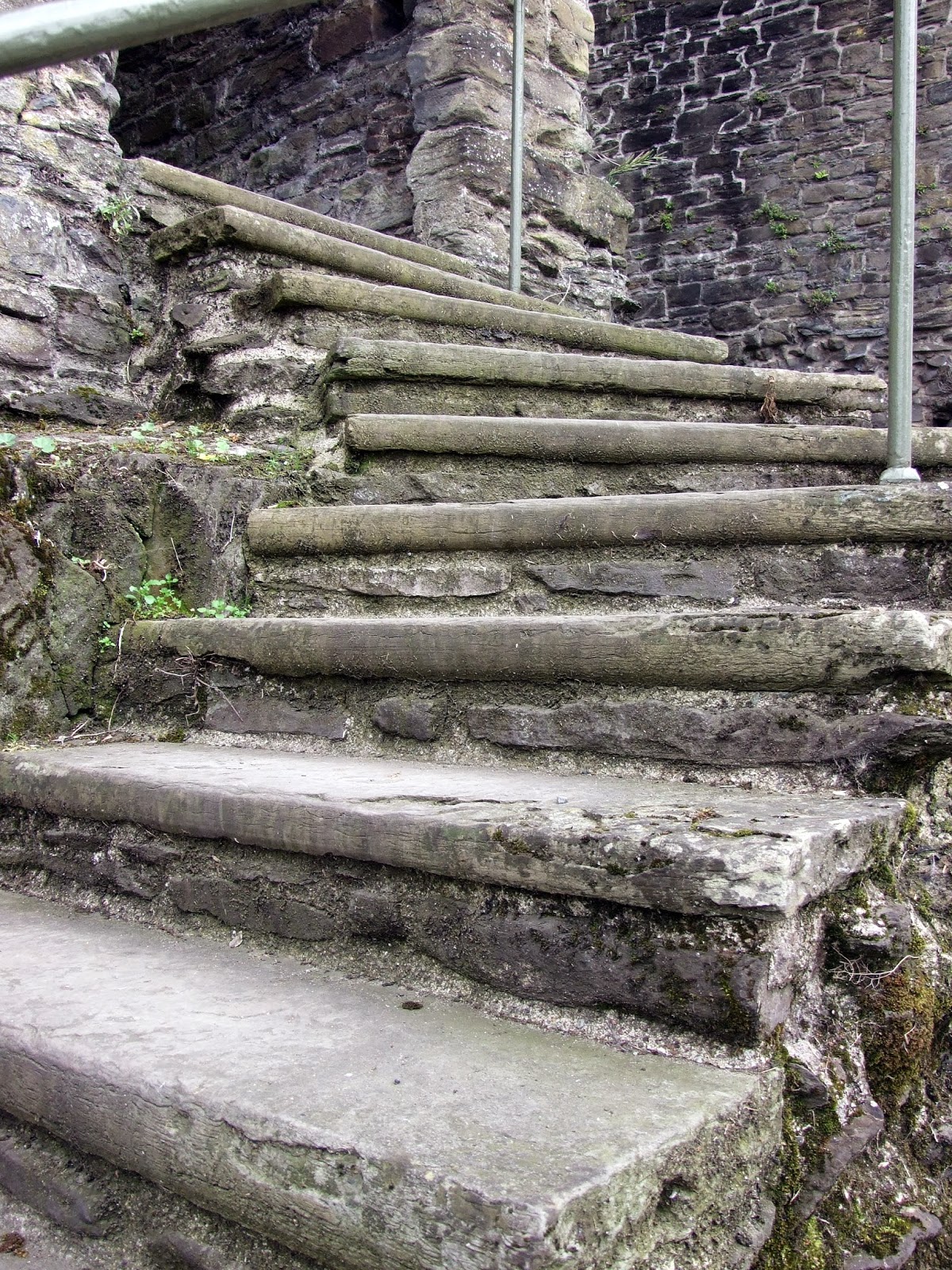 I was talking with another author recently and he was stunned at the myriad of steps I take before I consider my book ready to let go of. Well, ready to be willing to let go of.

I finished the first draft of FLAME GAME several days ago. This book took me forever to write and it's not all that complicated.

My schedule has not only been backed into a corner, but shoved up the wall. Not pretty.

Here's how birthing a book happens in my world:

Posted by Peg Brantley at 10:32 PM No comments: 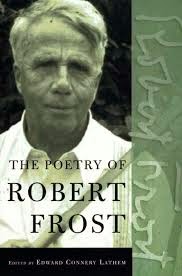 "I have never started a poem yet whose end I knew. Writing a poem is discovering." —Robert Frost


There is a certain amount of freedom in poetry that those of us who struggle with crime fiction can only imagine.

Except, of course, when we write peoems.

It's all better with friends.
Posted by Peg Brantley at 1:22 PM No comments: 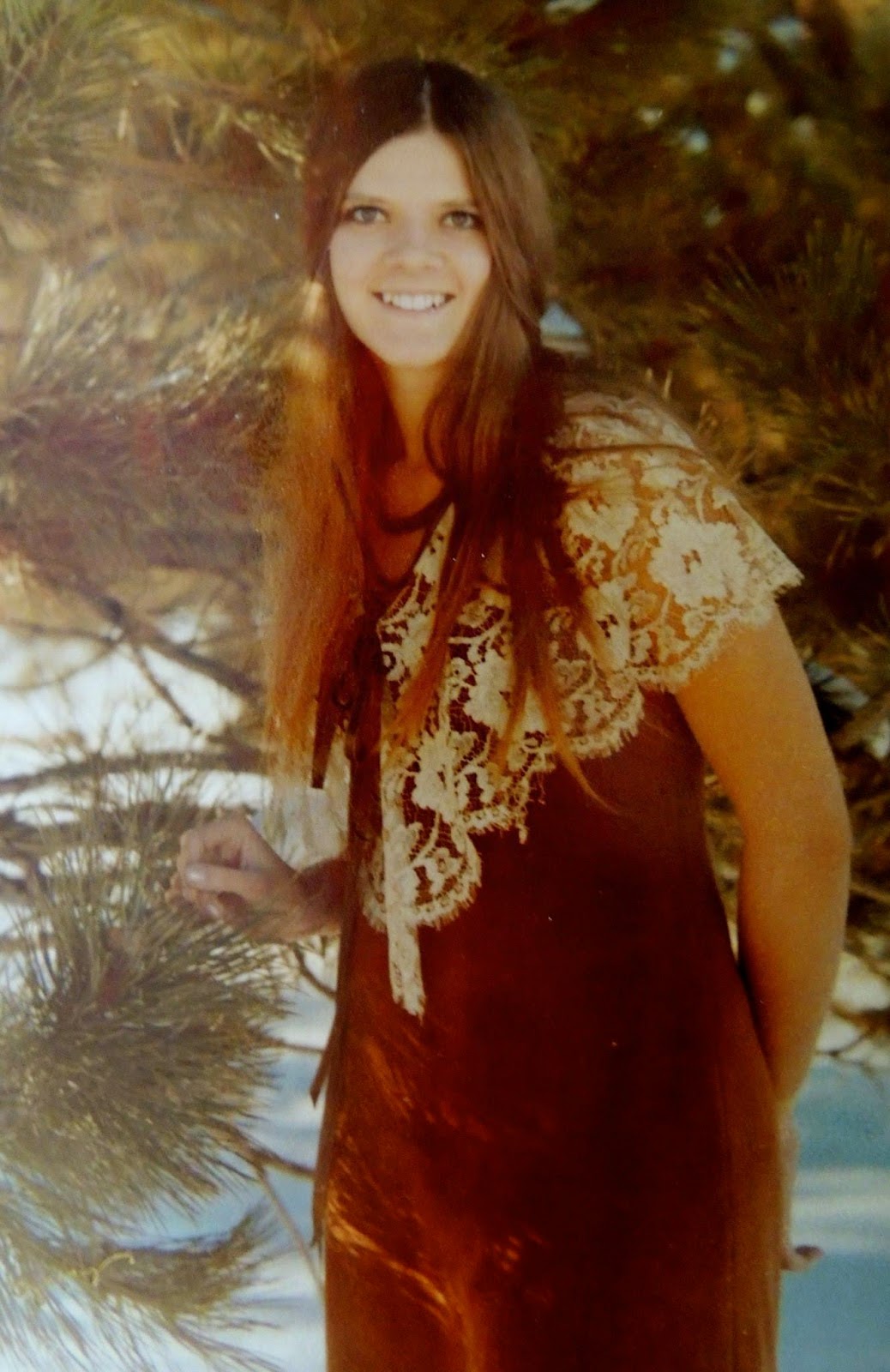 This is a much longer post than I usually write. But I think it has value. Not for me but for people who find themselves in a similar position. It also is not a post about writing or my books. It's about something wonderful happening because things came together at the perfect time.

When I was sixteen, I went to an antique store in the Evergreen, Colorado area. I remember two purchases. The first was a necklace. It's the one in my senior picture.

The second was an old photo album. The pages were thick, and each page had a cut-out for one photo to be slipped inside. The photos were all equally sturdy. Babies and adults and one or two "In Remembrance" cards. Someone had loved these things. Someone had cared.

I remember wondering who these people were. And why in the world were their photographs for sale in a tiny antique store in a small Colorado foothill community?

The photograph album held history. And  mystery. And stories for each one of the souls whose images had been captured.

For more than forty years I lugged that album along with me. Through the divorce of my parents, and all the moves that breakup entailed.  Through my own six-month-lease's phase as a young adult making her way in the world. Into the home of the man that was later to become my husband. My LoML. And finally into the home we've lived in for years.

Last May we determined to finally tackle the clean-out of our storage room. We dumped an embarrassing amount of junk, sold a few things at a garage sale, and provided local charities with things to use or sell I'd forgotten we'd ever owned.

And then there was that photo album.

I couldn't toss it. I couldn't give it away. It belonged to someone. I'd been a caretaker and I needed to see my responsibility through to the end.

In an effort to get some help or direction, I posted on Facebook. I had a family name and a geographical location but that was about all. There was nothing more I could do but cross my fingers and see if something happened.

On June 19th I sent the woman a message via Facebook.

This year, on January 1st, I decided to try and message her again. But this time I saw a notification from Facebook that said for a dollar, they'd send my message to her directly and it wouldn't end up in the slush pile of suspicious people.

A dollar? Are you kidding me? Even while I grabbed onto that option, I was terrified that some spammer/scammer might put me in their target for a measly buck.

But guess what happened?

The great daughter-in-law responded. Yes. It was her family. Yes. They'd love to have the album.

And then there was more.

Her father-in-law had Parkinson's. They didn't know how much longer he had to live. Could they reimburse me for the mailing cost to get it to them as soon as possible?

Nope. Just pay it forward if you have the chance.

And then there was more.

A fire had destroyed all of the old family photos. Those that were in this album were all that were left.

Her husband knew immediately which one of the toddlers was his grandmother. How cool is that?

This family received back into their fold something that was theirs to begin with. For some reason, I was the caretaker over time. I had those photos while the rest of their family photos were burned in a fire.

Contact was made because the right people were contacted at the right time.

Wednesday Wisdom for Writers and Those Who Love Them, and an update on FLAME GAME 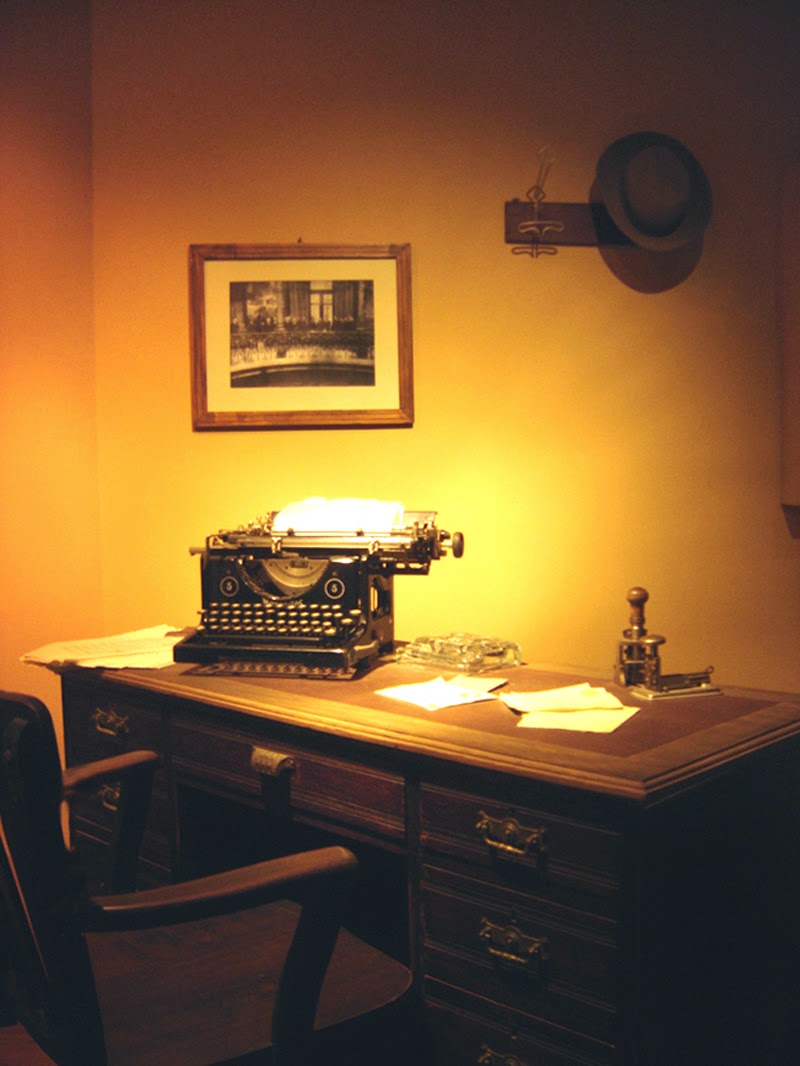 And so, well... ugh. The ending of FLAME GAME continues to elude me but I'm going into stalker mode. I know who. I know why. I know what happens. I just want to make it special. I want that last page to sing.

And sell my next book. 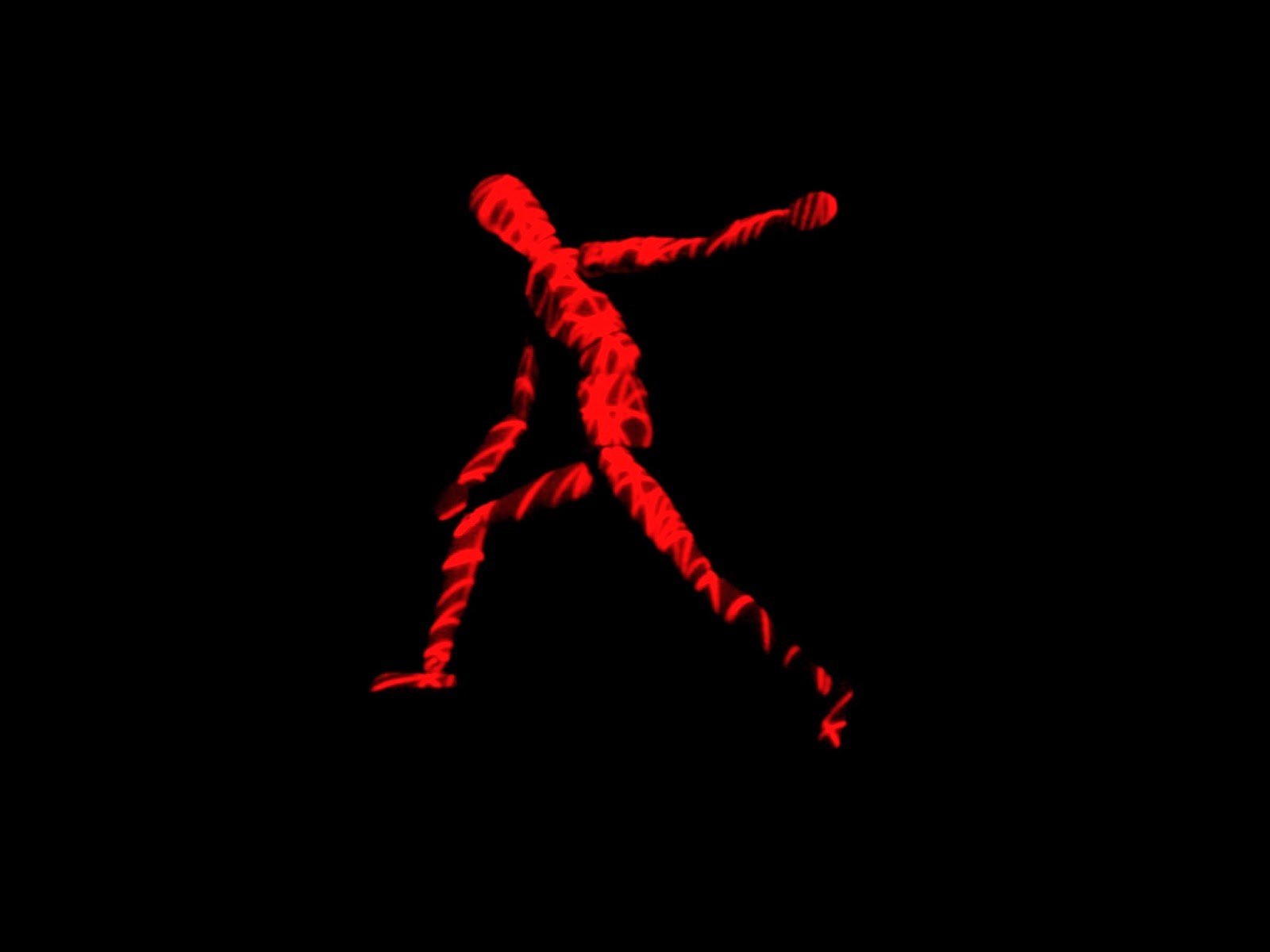 I wish I could clearly identify where I am with my manuscript. My goal is to have the first draft completed by the time you read this post.

And then there are the rounds of edits.

And then as gory and bloody as it sounds, I will kill the monster and fling him to the public. I'll try and let you know when to duck.


It's all better with friends.
Posted by Peg Brantley at 7:00 AM 2 comments: 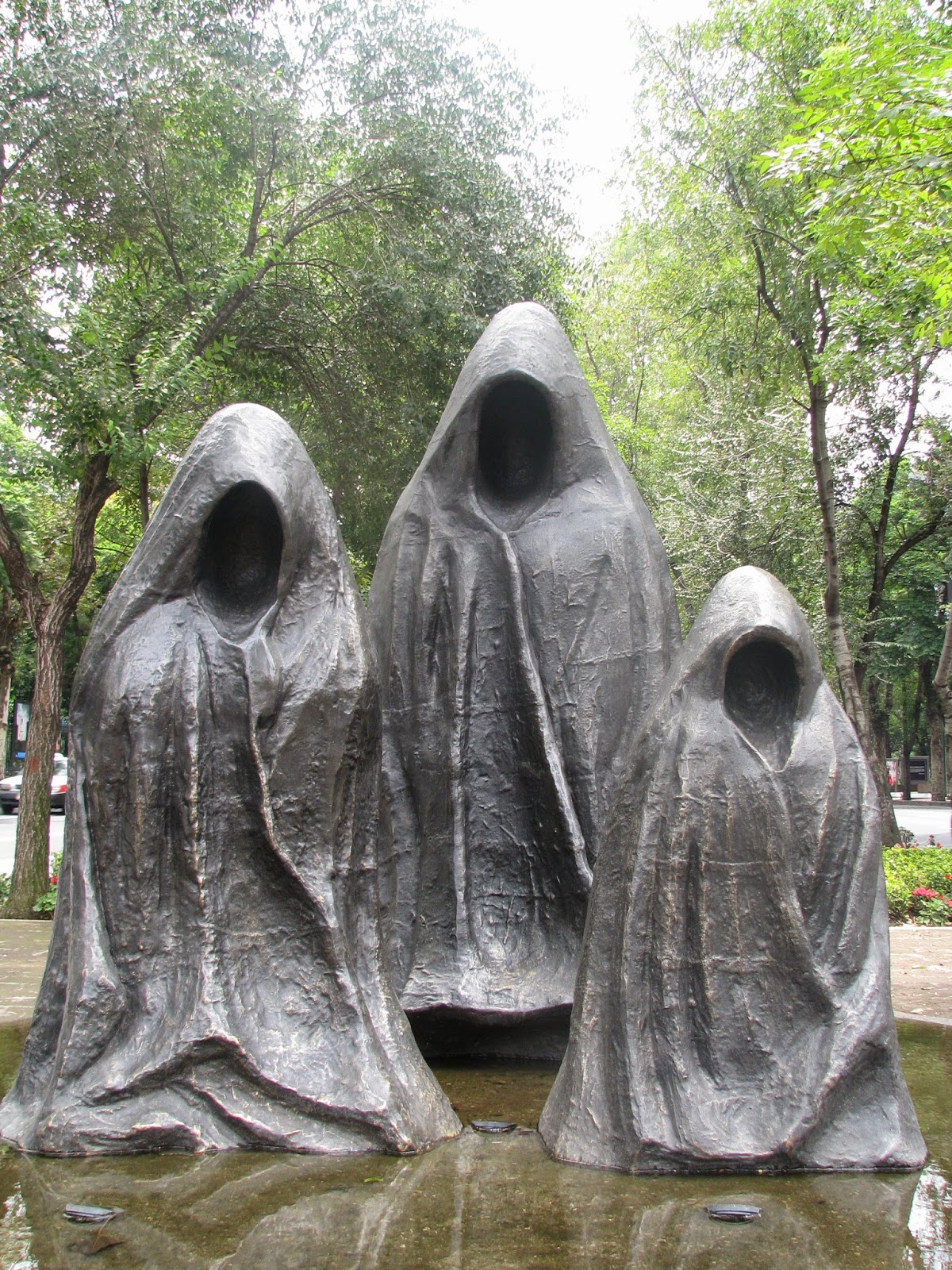 "I write to give myself strength. I write to be the characters I am not. I write to explore all the things I'm afraid of." —Joss Whedon


In addition to these things, I write to entertain. I write to give a reader a few hours of escape into someone else's story.


It's all better with friends.


Posted by Peg Brantley at 7:00 AM No comments: