A lot of you know one of my primary manuscripts—that I'm working to finalize—involves an HRD dog. The video I'm sharing is a little long, but consider the implications while you watch it. It's training, but in real life it could mean the difference between closure for a family, evidence for a conviction and assurance that we will always take care of our own and ultimately track down the bad guys.

To me, this profiles man's ability to recognize his limitations, and work with another species to overcome said limitations. Together.

Here's a basic description for this video:

It's all better with friends.
Posted by Peg Brantley at 6:20 PM 3 comments:

OT: What Are You Complaining About?

This man humbles me.

It's all better with friends.
Posted by Peg Brantley at 10:18 PM 2 comments:

When Research Gets Uncomfortable

Things I've read about in novels and seen in movies. Fiction.

But there's something about a website that looks just like any other website that made everything real to me. I didn't dwell in these places, but I understand that others must. And they aren't reading a bit of fiction, or watching a movie for a good scare. They're not even writers who are trying to get a few things right. People like me who pop in and pop out and thank God for their lives, and that they are writing fiction.

A lot of the people visiting these websites are not anyone I ever want to meet.

It's all better with friends.
Posted by Peg Brantley at 9:10 PM 2 comments:

When to Play 'em, When to Hold 'em 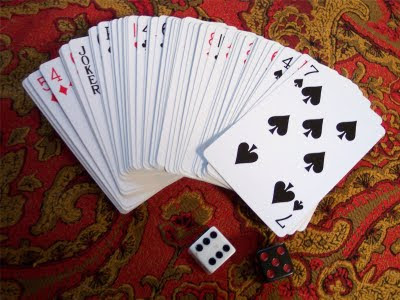 I've been writing a new story—a police procedural—and really think this one has some potential. The main idea continues to center around the importance of organ donation (my old manuscript), with a new strong sub-plot of illegal immigration and racial prejudice. I hope I can craft it well enough to give everyone things to think about after they close the cover on a satisfying story.

Today, I read the first thirty pages and realized I'm trying to give readers too much too fast. Just because I know the primary characters really well doesn't mean my readers do. I need to give them the time and space to get to know them. That means that several of the scenes I've written will be held back for now.

And hopefully, I won't have to Fold 'em. (But I will if that's what the story needs.)

As writers, have you ever piled it on too quick? What made you discover you needed to slow down?

As readers, have you ever been frustrated by being jerked around from here to there and back again at the beginning of a story?

It's all better with friends.
Posted by Peg Brantley at 4:09 PM 4 comments:

My thanks to Tom Adair and his terrific blog, Forensics For Fiction, for bringing this movie to my attention. I may not watch the movie (probably won't), but this clip is terrific.

It highlights the science of the day, with an acknowledgment at the end.

Some writers always begin with a character, then when they fully understand the person who has been following them around, they see the story that character is leading them to.
For me, I usually begin with the idea of a story. And when it expands and feels large enough to move to the next step, I take a look at the people who would live that story—who are the ones to make it come to life.
When I get to know my characters, the story blossoms. If I don't get to know them, the story falters. When my words feel flat, that's a signal for me to look at a few things, chief among them my character studies.
I have a three-page list of things I use to develop the people who populate my manuscript. It's a compilation of several, plus things I've considered on my own. I'm happy to email it to you if you'd like.
What's important to any character study, or list of traits you use, is that you don't go down the list and answer each question. Yuck. Talk about boring. What I suggest you do is have the list out and handy while you practice writing about your character in a stream-of-consciousness style.
To further understand the character you're getting to know, write some of that character study in first person. It's amazing what you'll learn, and the subplots that will become possibilities.
What about you? What things do you like to do to get to know your characters? Do you get to know them before you begin writing, or do they get more fully formed as you go?
CR: Snake Skin by CJ Lyons.
It's all better with friends.
Posted by Peg Brantley at 3:13 PM 10 comments: 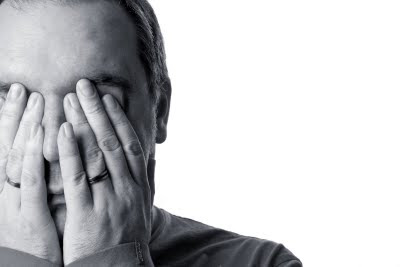 I'm getting ready to send my First Fifty Pages to a few readers for their input. Am I going in the right direction? Does the story flow? Are you interested? What bad habits do I need to change now before I make a mess of the entire project?
Some of these readers are people I've worked with in the past. They already know my strengths and weaknesses. But there are a couple, who are amazing writers well-affirmed with their legions of fans, that I'm sort of hoping are too busy.
I should have my First Fifty readable by mid-week. Or maybe mid-2012.
Sheesh.
It's all better with friends.
Posted by Peg Brantley at 12:17 PM No comments: